We remind you that all the tours are private and exclusively tailored for you and your family or friends!
If you have any wish or any questions feel free to contact us.

Rome in a day 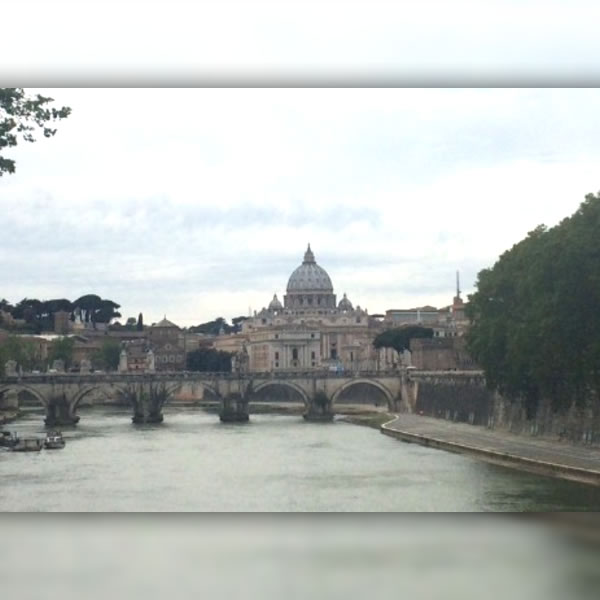 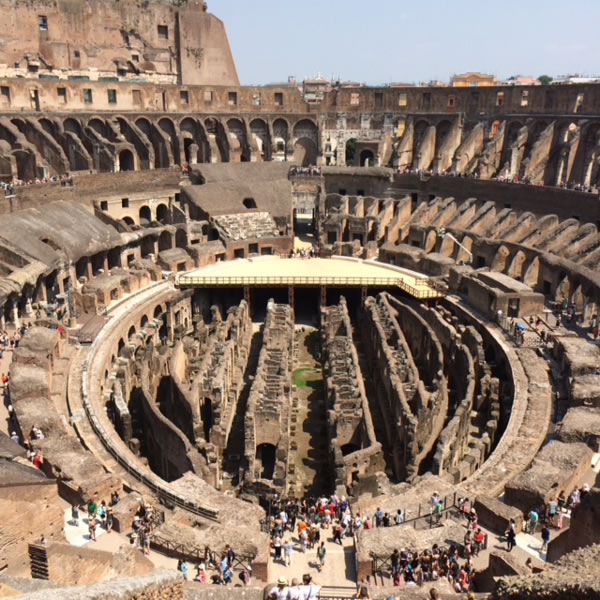 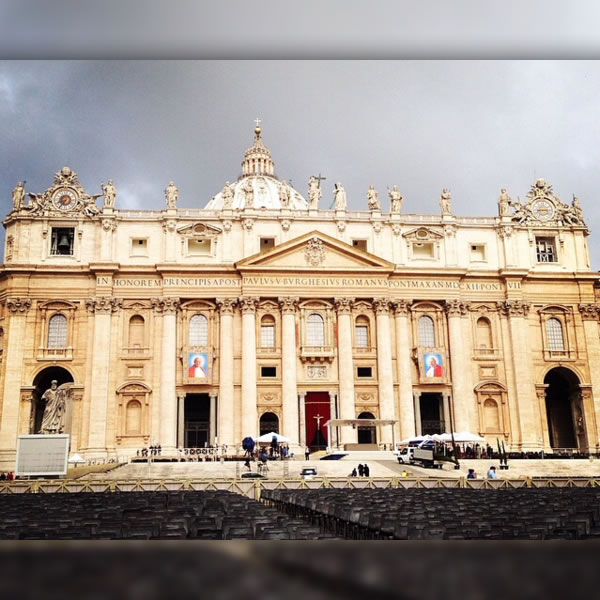 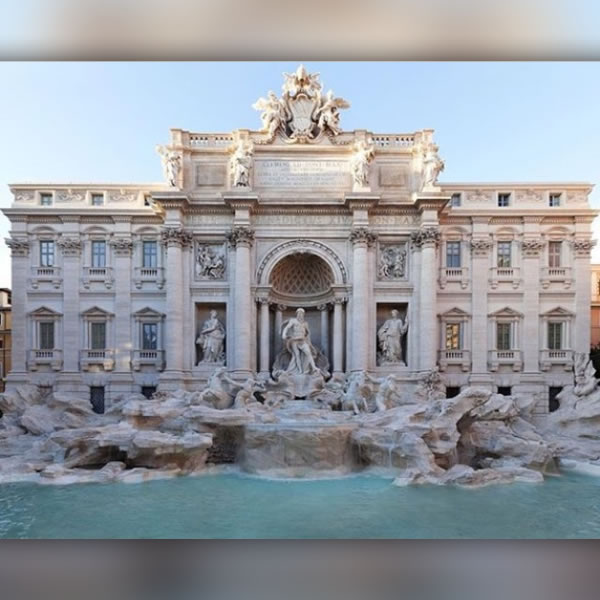 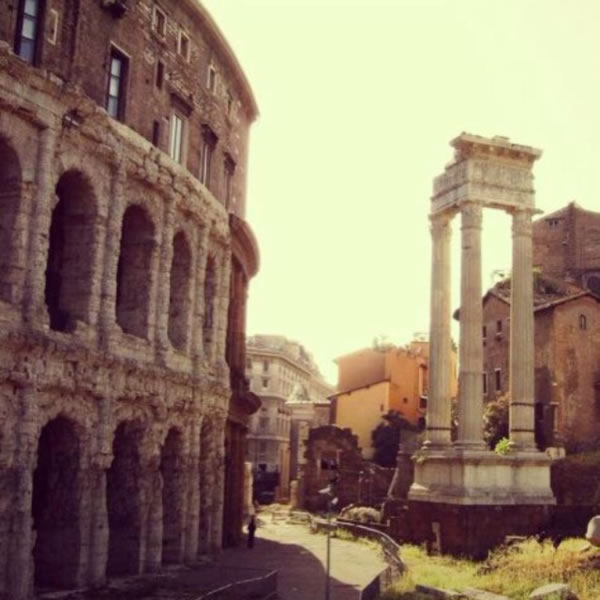 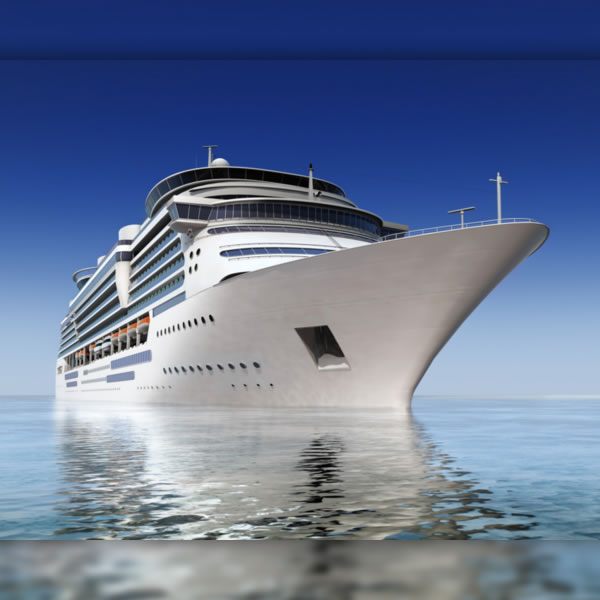 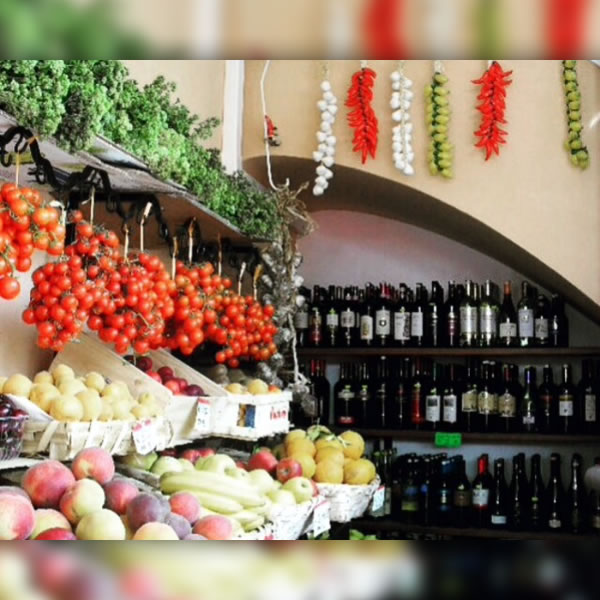 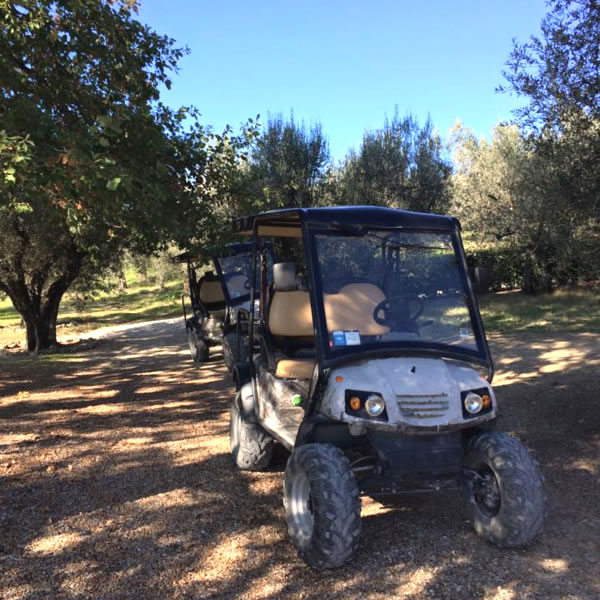 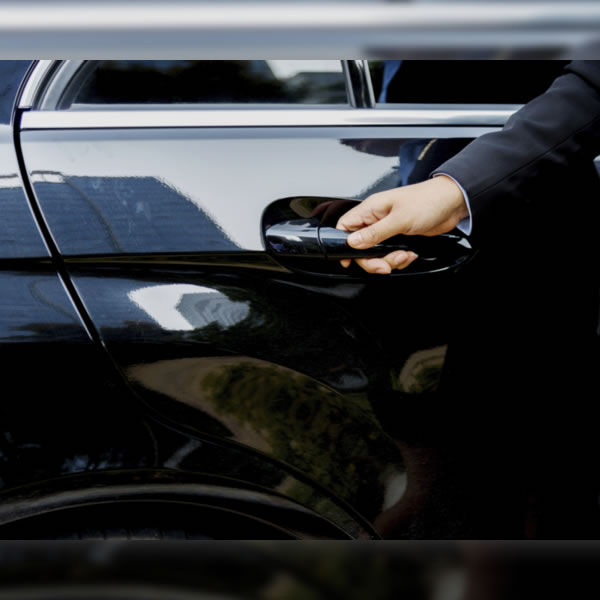 Rome in a day

An absolute must if it's your first experience in Rome. In a fascinating 6 hours walking tour of the city you will discover all the main landmarks of Rome,starting with a journey back in time visiting the valley of the Colosseum,the roman forum,Imperial forum,Venice square and Trevi fountain, one of the gems of the Baroque style,once we arrive be there I'll point out several great pizzerias where you can taste real home made pizza or spaghetti! After lunch we then procede visiting the ancient field of Mars, which includes the temple of the divine Adrian and the Pantheon, the real tresure of roman architecture, a magnificent monument skills of ancient's Rome's visionary architects and Navona square.

As we walk together through the streets and piazzas we'll discuss the lives of famous artists and all the secrets and mysteries that can be found in this marvellous city.

We will cross the river Tiber by the bridge of the angels and admiring the charming S.angel's castle witness of many imprisonments and also the place from where Tosca (Puccini's character in the famous Opera concert) committed suicide.

We will end our tour in the Vatican city state where we visit the largest, richest and the most spectacular Catholic church in the world! You will be impressed to see how many priceless treasures are located inside, including the bones of S.Peter, king of the apostoles… On peak days it can attract more than 20,000 visitors! Rebuilt in the 16th century by a phalanx of Renaissance greats: Bramante, Raphael, Antonio da Sangallo and Michelangelo and later Giacomo dalla Porta and Carlo Maderno. Outside the piazza, by Bernini, also known as the New theatre of the world, is a great example of Baroque style which combines a dramatic sense of emotion and theatrical spirituality that will impress you quite a lot!

If you have never been to Rome you can't miss the Colosseum, the symbol of Rome all over the world. We provide you a very simple tour that will give you the opportunity to learn something about the history of the city approaching you in the marvellous and difficoult world of archeology. We start by visiting the Flavian amphitheatre, skipping the line with a reservation and then walking along the Imperial Forum road to reach the main entrance of the roman forum, center of social, political, religious and administrative life in Rome.

Crossing the road we can admire also the Imperial Forum and Venice square,the topographical centre of the city to end our big adventure at the Pantheon,the most spectacular example of the Roman architecture in the world! Originally built as a Pagan temple but even after several restorations the Pantheon is still a real jewel of Roman architecture and is the only structure of its age that has successfully survived time and has come down to us, intact.

Like Michelangelo, we too can look at the Pantheon and say it looks more like the work of angels, not men.

This tour is an absolute must if you have never visited the Vatican City State before. We will be very glad to guide you at the start of a new big adventure, discovering the smallest country in the world which is also an absolute monarchy. We'll start at the Vatican museum which is part of the Vatican city state and one of the largest and most important private collections in the world.

Somethimes the amount of visitors at the Vatican Museum can seriously impede your enjoyement, especially because of the long line before entering. With the reservation we will skip the line and we will enter directly the museum.

The tour includes the visit of the Museum and sistine Chapel,great exibition of art since before Michelangelo painted the ceiling and the famous last judgement! Then from the Sistine chapel without any line we can enter directly into Saint Peter's church,once inside we will fix our attention to the great masterpieces located inside such as Michelangelo's Pieta,the Middle ages statue of Saint Peter by Arnolfo di Cambio and the delights of the Baroque understanding the works of art made by Bernini and Borromini.

This tour provides the perfect introduction to baroque,the real Golden age of Rome.

You will discover a style in which painters,sculptors and architects rummaged emotion,movement and variety in their works. The itinerary starts with the great Spanish steps, Jewel of the late Baroque architecture, then we will see the house of a great Baroque artist Gian Lorenzo Bernini arriving at the most spectacular fountain in the world, also known with the name of the Wishing fountain: the Trevi fountain! We can then cross the Corso Street a real paradise for Fashion victims to arrive at the ancient Field of Mars which includes the Temple of the divine Adrian and the Pantheon.

After having a short break nearby the Pantheon we will keep on walking to reach the ancient stadium of Domitian, now very well known with the name of Navona square, a busy buzzling square where people in Rome still meet just to have a Cappuccino or a tartufo ice cream facing the spectacular baroque fountain sculpted by Bernini: the fountain of the four rivers which combines a dramatic sense of emotion with that of natural elements!

After crossing the river Tiber we arrive at the Vatican City State and we shall enter Saint Peter's church ending our tour in Saint Peter square also known as the Theatre of the world made by Gian Lorenzo Bernini.

Discovering the soul and the history of one of the oldest communities in Rome. It is now possible, with this tour that has been planned just for you!

Rome's Jews are Europe's longest surviving Jewish community and occupy a unique place in the history of the Diaspora. Jews have been living in Rome, as well as in other Mediterrenean countries since the 3rd century B.C. Then Jewish people started to come to Rome dating back to the 70 A.D. when the emperor Titus after conquering Jerusalem and after destroying the temple of Salomon brought to Rome thousands and thousands of Jewish slaves.

Retracing the sad destiny of the Jewish civilization we start our itinerary visiting the archeological area of the Colosseum, built in 72 by Jewish slaves, skipping the line, pointing out the arch of Titus with a spectacular relief of the Menorah commemorating the distruction of the Salomon's temple in Jerusalem, we can then visit a charming little church called Saint Peter in chains, which is a real treasure for arts lovers especially for those who really enjoy Michelangelo's art admiring the marble statue of Moses.

We will walk along the imperial forum road to reach the main entrance of the roman Forum, the real heart of the old city, passing by Venice square we arrive at the Jewish Ghetto of Rome! One of the oldest built immediatly after the one in Venice.

In 1555 pope Paul the IV confined Jews to the ghetto marking the beginning of an official period of intolerance. Marcello's theatre, the street of the Portico of Ottavia, the Jewish sinagogue, the church of Santa Maria della Pietà and the tortoise fountain are all part of this cute and intriguing district!

Departing from the port of Civitavecchia we will pick you up at the pier with a deluxe minivan or private car!

The journey from Civitavecchia to Rome will take approximately 90 minutes.

We have several tours available that also include transfers to Rome and back to Civitavecchia. For any kind of question please feel free to contact me, together we can arrange the best service ever for a trip of your life time.

Enjoy the beauty of the city center and typical roman food such as home made pizza, rice balls, pasta, cheese, porchetta, cannoli and wine!

Starting from campo the fiori where we can taste home made bread-stiks and pizza we will procede to Trastevere strolling as romans do and visiting the groucery store antica-caciara to complete our delicious adventure!

A very easy and exciting tour for foodies!

This tour has been designed for those who really want to enjoy the beauty of Italy out of the beaten path.

Leaving Rome or the port of Civitavecchia early we will rich the Castle of Montevibiano vecchio in a couple of hours.

This castle is completely off the beaten track in a marvellous valley located in the Umbria region.

With a small electric car you will also see ancient olive threes and beautiful Italian vineyards with the smell of the grapes and a breaththaking view of the Umbrian hills.

This tour wich is a full day tour includes also a delicious lunch that will be served after the wine tasting in a local trattoria to enjoy home made fettuccini, truffles bruschetta with organic olive oil, some delicious cheese and of couse wine!

A great tour for foodies!

We offer you a deluxe limo service with professional English speaking drivers.
To pick you up from the pier or the airport and to drive you around Italy.

Customize your tour with us with our best deals!